World Cup Volt Hockey Pregames are played in a common class where the game form and other parts are the same as before.
World Cup Volt Hockey will later be played in 2-4 classes (by difficulty), each class offering a total of eight teams, with two groups in each class where all teams advance to both the A and B finals. The competition management reserves the right to place the teams in the various divisions based on quality and previous qualifications and to, if necessary, limit the number of participating teams to try to enable at least 6 matches for all teams.

The classes are as follows:

The tournament where you have gathered everything in one place, Gavlehov in Gävle, which houses everything a sports facility can imagine.
A warm welcome to the World's most welcoming, inclusive and innovative tournament.
Electric hockey at its best, in top world class in one of Sweden's most modern sports facilities, where we now proudly welcome you to the World Cup Volt Hockey 2021.

A warm welcome to the World's most welcoming, inclusive and innovative tournament.
Electric hockey at its best, in top world class in one of Sweden's most modern sports facilities where we now proudly welcome you to Pregames 2020 and World Cup Volt Hockey 2021.
The tournament where you have gathered everything in one place, Gavlehov in Gävle, which houses everything a sports facility can imagine.
Registration is binding and must be received by 15 / 9- 2020 or 1 / 2-2021. You register via https://wcvh.se/sign-up
Registration fee is 2000 per team / class.
Unsubscribe later than 14/9 2020 and the registration fee (pregames) will not be refunded.
The registration principle is first come, first served. We guarantee space for 8 participating teams per class.
Travel equalization will be offered according to number of teams and distance. At the time of writing, negotiations are underway with sponsors on this. More info will be available on the website when the agreements are signed.
Accommodation is booked in connection with registration or in consultation with the competition management. Our partner hotels are Clarion Choice Hotel Winn and Scandic in Gävle for a discounted price. Do not miss to use your discount code to book accommodation! On this page you can read more about what offers are available (opens in a new tab): https://wcvh.se/food-and-lodging. Note to book early to guarantee rooms as the number of rooms is limited.
Food / diet options are available, including a cafeteria in the hall for light food, coffee, soft drinks, water and fruit and the like. Dinner will be available for ordering through the hotel reservations.

Your contribution is crucial - In order to make World Cup Volt Hockey in the class the event deserves possible, we need your support.
The long-term goal of World Cup Volt Hockey is to showcase sports and strengthen more associations and initiators in the activities for people with disabilities. The ultimate goal is for the activities to be more and better.
Read more about the partner packages and your opportunities at: https://wcvh.se/be-partner

Feel free to contact us for a free consultation or if you have any thoughts. Use one of the channels to send a message, and we will hear from you as soon as we have the opportunity.
Official website is: www.wcvh.se
Official email address is: [email protected]
Follow us on social media: www.facebook.com/parawcvh 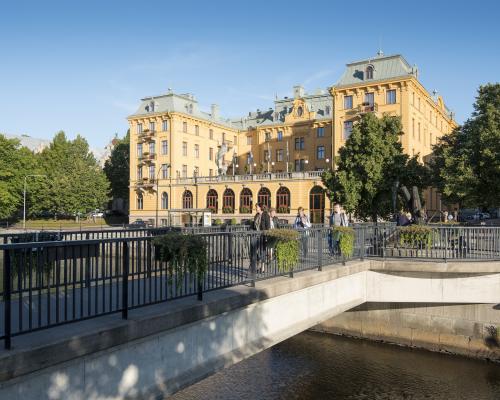 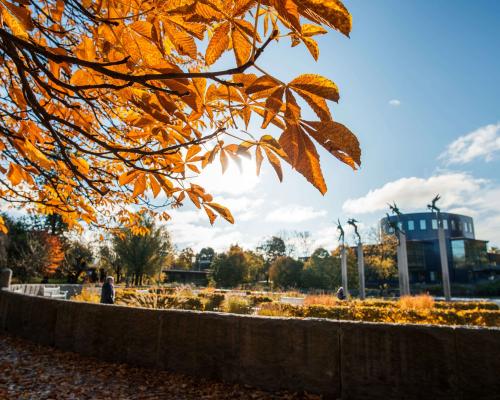