This is what many long for throughout the season. Four teams that fight about two extremely precious trophies.

The Corona pandemic put an end to floorball's SM finals in 2020. But this spring, finals will be played, and now it is clear that they will be broadcast on SVT, which has also secured the rights to the finals in 2022. The SM finals are the given highlight of a long floorball season. - a match on the women's and men's side decides which teams will be allowed to call themselves Swedish champions. Traditionally, the Swedish Championship finals in floorball are a big folk festival in front of packed stands. 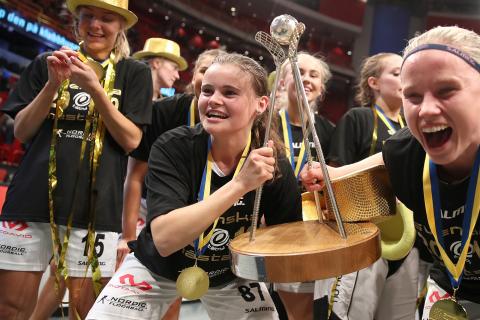 The Swedish Championship final attracts viewers from all over Sweden. This year it is broadcasted on SVT.

Both broadcasts will be commented by Chris Härenstam, just as the last time SVT broadcasted the Swedish Championship final in 2016 and 2017.

- Considering that the final game was canceled last year, I think the teams are a little extra tagged on reaching all the way this year. The final matches usually offer both great drama and many goals, so I really look forward to commenting on the matches, he says.

Did you know that 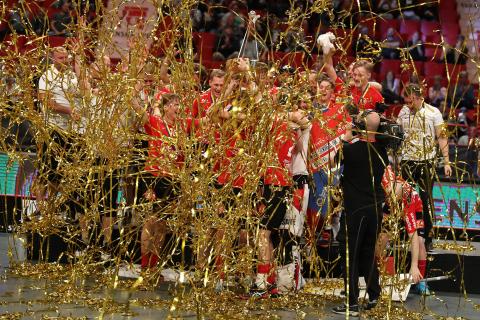 Did you know that the Swedish Championship final has broken a world record?

In 2016, it was played in Tele2 Arena, when 18166 people watched the men's final between Storvreta and Linköping. Never before has a floorball match attracted so many spectators! 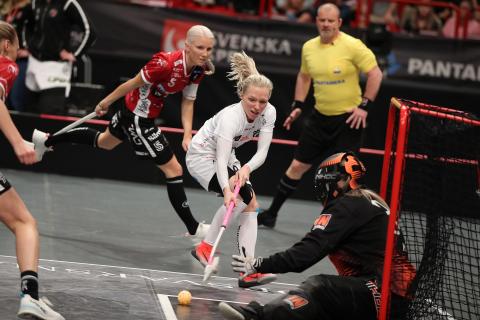 Did you know that floorball is Sweden's biggest indoor sport?

Over 118,000 people have a license and play floorball in one of Swedish Floorball's over 900 teams. 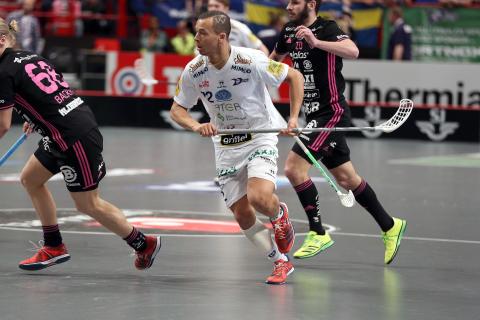 Did you know that floorball is a sport of Swedish origin?

After growing avalanche-like during the 80s, 90s and early 2000s, floorball is now the country's largest indoor sport.