Travelling to Gävle is easy - find out how below.

X-trafik operates regional buses and trains all over the county of Gävleborg. Pay for your ticket on the bus or train, in X-trafik's information office at Norra Rådmansgatan 8 or via their mobile application!

SJ operates trains all over Sweden.

Upptåget is the regional train that operates between Uppsala and Gävle and most stations in between.

Y-buss operates long-distance buses, and passes Gävle when travelling to destinations such as Stockholm and Sundsvall.

Express buses with 2,000 different destinations in Sweden and Europe. 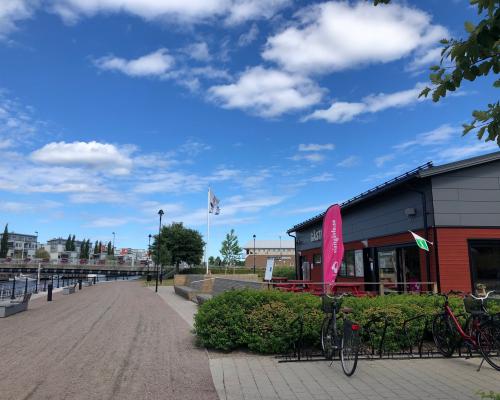 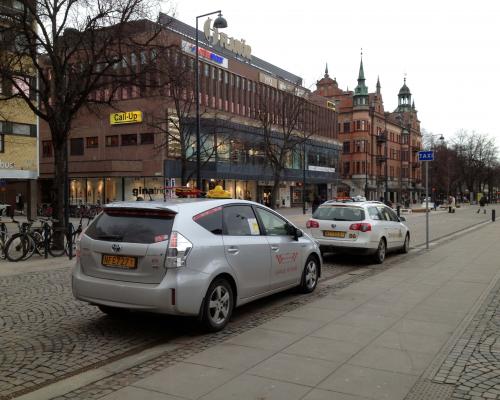 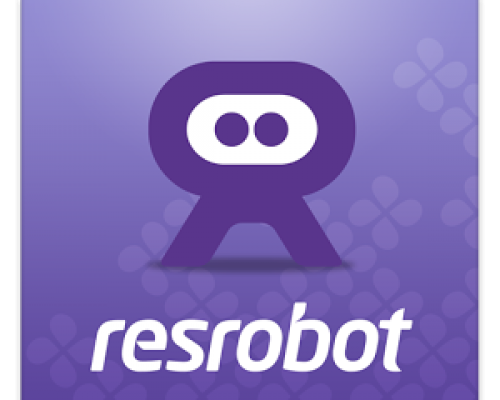 Plan your trip with the Resrobot

Resrobot is a service that helps you find out how to 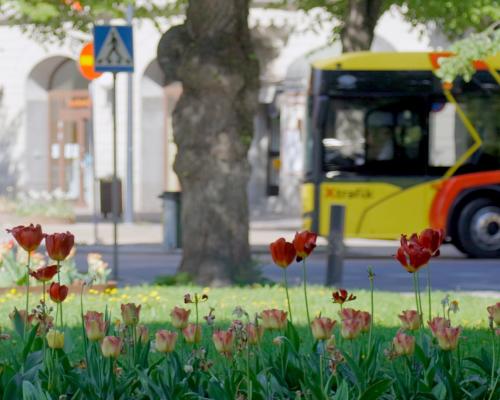 Stadsbussarna are the local buses in Gävle. Pay for your 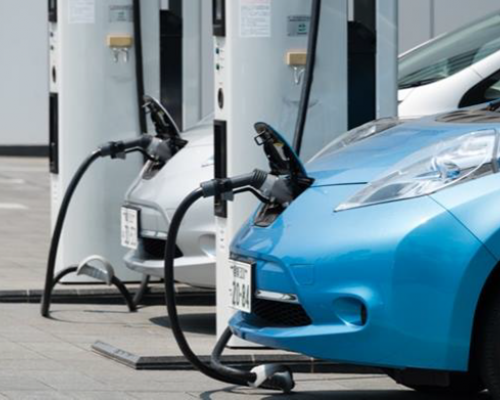 Gävle has more charging stations than any other Swedish